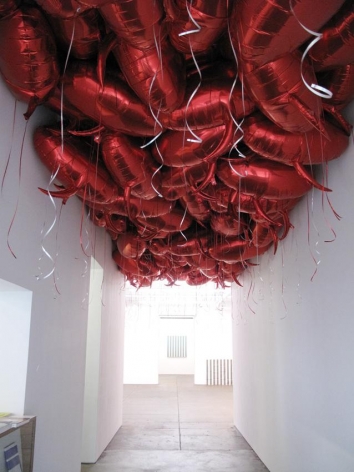 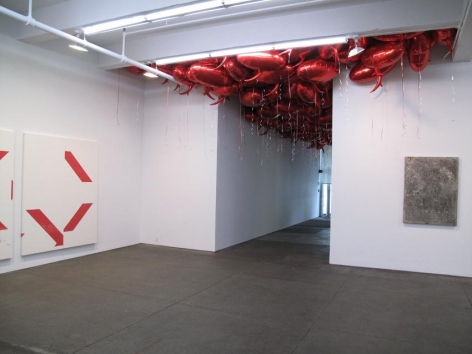 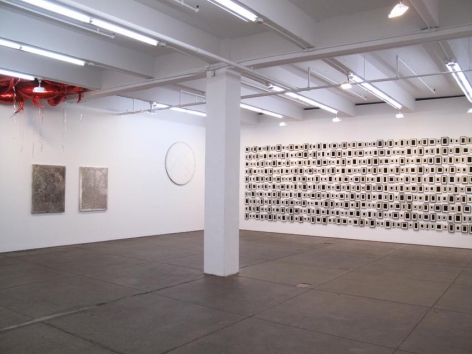 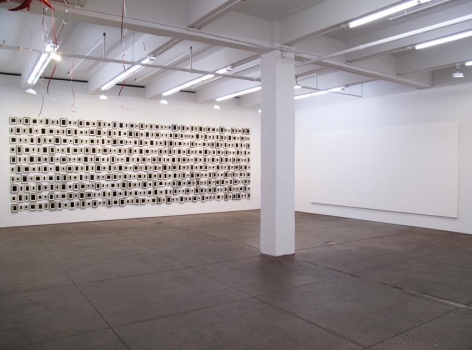 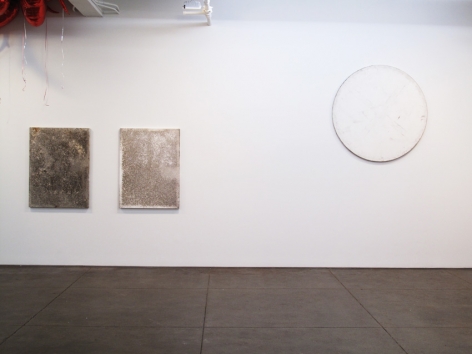 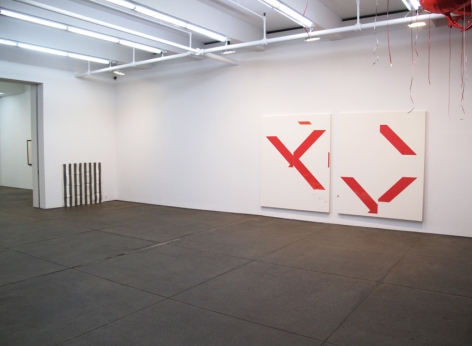 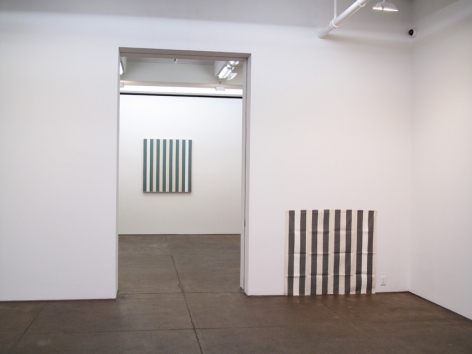 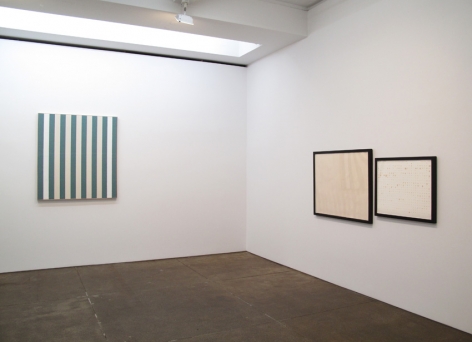 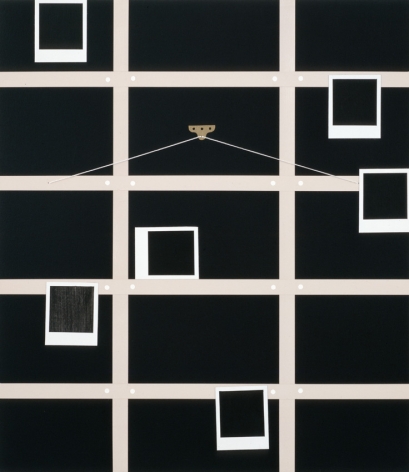 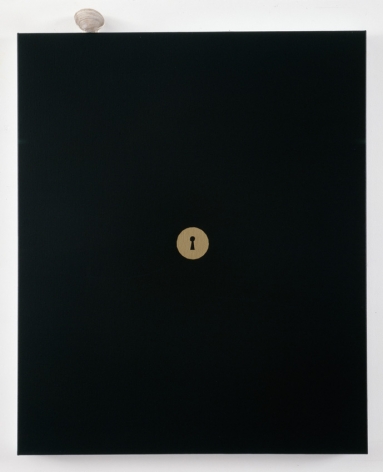 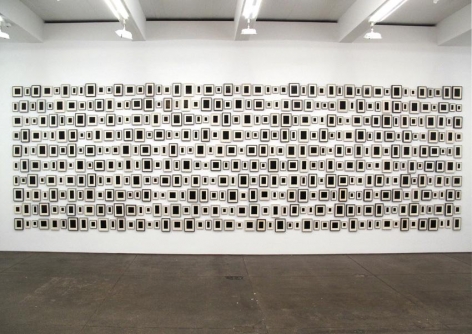 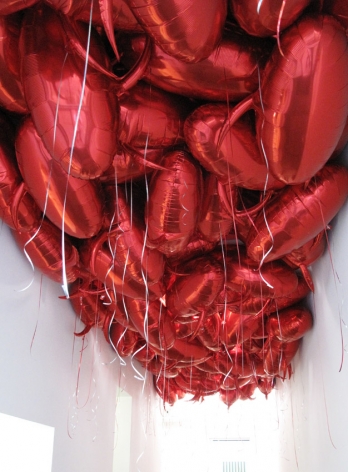 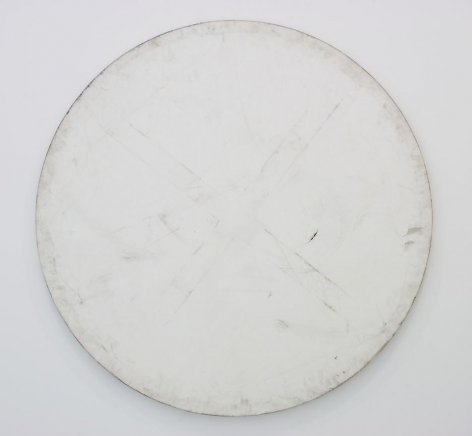 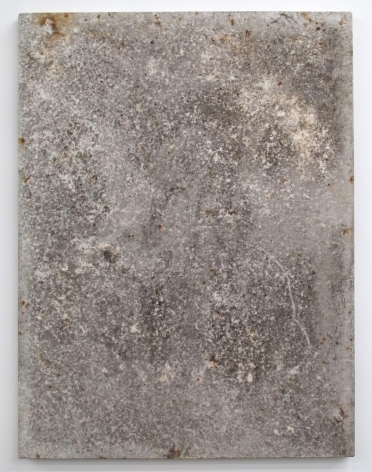 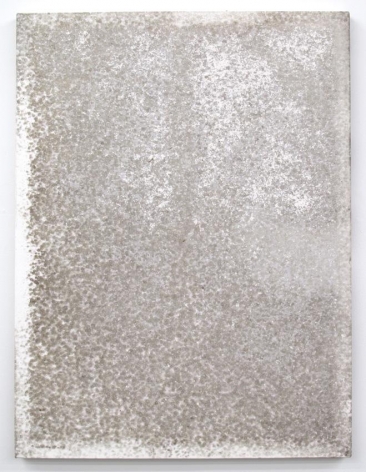 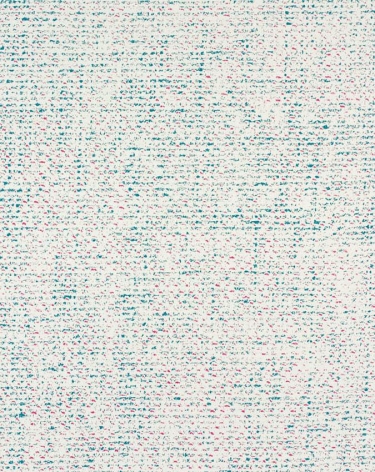 In 1951 Robert Rauschenberg made his white paintings which were called by his friend and contemporary John Cage "airports of the lights, shadow and particles" referencing the white surface's sensitivity to its surroundings. Through Cage's observation, the white painting acts much like a screen on to which a shadow, for example, could suddenly alter the perception of the art. Within that frame, the artwork's surface can only seemingly refer to itself and becomes transitory in meaning, letting both the environment and the viewer's perception dictate its reference point.

This exhibition brings together a group of contemporary artists whose practices are aligned with a keen sense of how a work of art both simultaneously contains and references information. The exhibition explores the point where the object and concept converge within a sparse or minimal field. With each artwork's bare aesthetics, meaning shifts depending upon the artist's intentions, the viewer's perception and participation, or the physical space's layout.

The gallery space itself parallels Cage's observation in that the seemingly austere placement diverges into multiple individual conceptual strategies. Attention is drawn to the question of site specificity by Daniel Buren's work and Stephen Prina 'system specific' practices that engage traditional concepts of site specificity together with institutional criticism. The object itself becomes the center of focus in Heimo Zobernig's primed white canvas, while Allan McCollum's multiple pieced 'surrogates' explore ideas of the unique object and that of the division of labor, and Wade Guyton's "Untitled" paintings of large X's printed upon white canvases act as empty ciphers and signifiers upon an already vanquished visual plane. Hovering just below the ceiling, Philippe Parreno's "Speech Bubbles" provide a proverbial empty depository for the individual voice of the viewer. The balloons create an idealistic installation for social dialogue, each object containing an individual voice in a group of shared interests. For these artists, reduction to the bare elements is not bound to the aesthetics of nothingness but rather becomes a vehicle to expand concept infinitely.