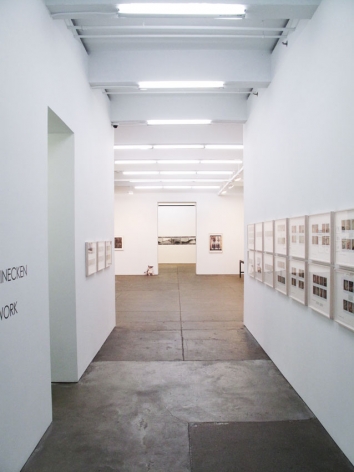 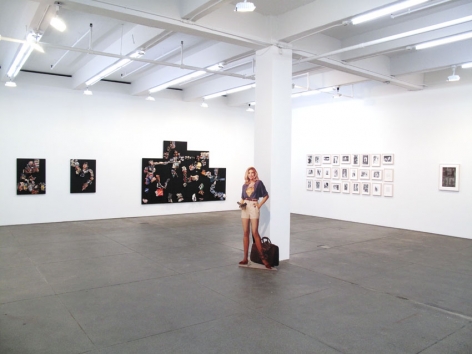 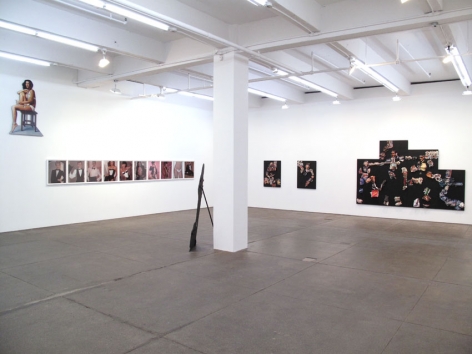 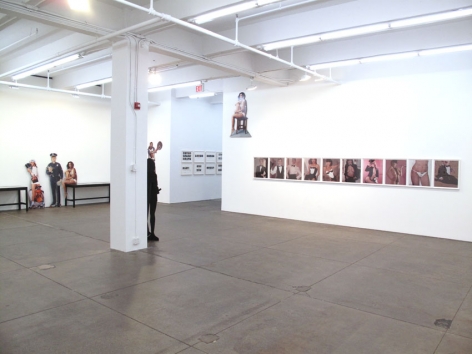 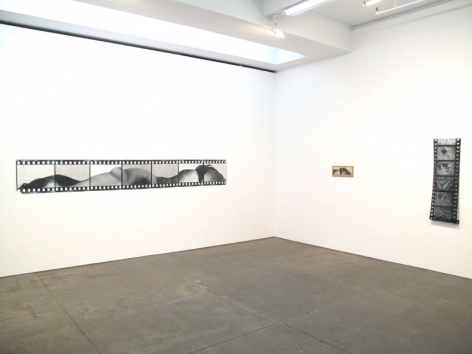 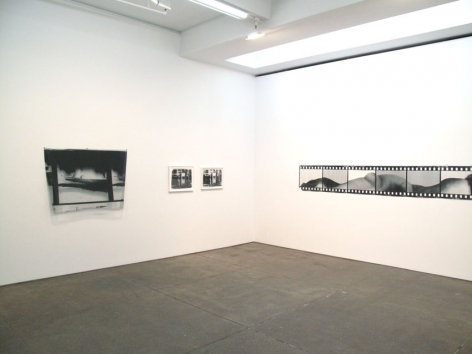 Finally, you confound
the prim and the obscene
and show us function

of light and time
we dare not hurry
and cannot avoid.

I will say once
that your method is harsh
and your art tender.

Now let’s see you
get out of
that one?

- Marvin Bell from his poem “To Heinecken the Photographer,” 1975, Spain and Morocco

Friedrich Petzel Gallery is pleased to announce its first solo exhibition of works by
Robert Heinecken. This exhibition will bring together iconic pieces, some of which are being exhibited for the first time.

Robert Heinecken has been called one of America’s most influential contemporary photographers, and yet he rarely used a camera. His definition of photography encompassed everything related to the photo; rather than focusing on the photographic image as a creation derived solely from a camera, his interest was on the relation of methods and formalism–often in an irreverent and humorous way–to popular media.

Heinecken’s artistic output examined the material possibilities of the medium, and created new methods to record and produce photographic objects using collage, lithography, Polaroid, silver gelatin prints, color processes, digital prints and experimental uses of darkroom chemistry. The nature of his output resists categorization, but he preferred, if any, the term paraphotographer, as a nod to the photographic processes he most frequently used.

Copywork will feature a full portfolio of one of the artist’s best-known works: the Are You Rea series (1964-1968). This series began as photograms of magazines and newspapers that were subsequently made into gelatin silver prints, and finally became an edition of lithographs. Are You Rea demonstrates Heinecken’s obsessive urge to process the same images in a multitude of ways, and directly addresses the artist’s affinity with Dadaism and Surrealism. The word “real” in an advertisement becomes the truncated “rea” in the photogram, and is intentionally pronounced “ray” to reference Man Ray’s “rayographs.” Each lithograph is revelatory in its juxtapositions of both copy and imagery from American advertising, exposing the mass media’s role in subconscious suggestion and promotion of capitalist consumption (sex, food, physical beauty). Heinecken considered pictures to represent manufactured experience, and wanted to expose the complicity in seemingly casual, everyday media imagery.

In addition to Are You Rea, the exhibition will showcase two iconic Polaroid works: Tuxedo Striptease (1984) and a selection from Heinecken’s Lessons in Posing series (1981-1982). Also on view will be lithographic films works, magazines, inkjet print reliefs, and standing figures and cut outs, terms that Heinecken employed to identify his life-size collaged figures of women, men, objects and animals juxtaposed into uncanny relationships.

A new monograph published by Ridinghouse is available. Please visit www.ridinghouse.co.uk.or for more information, or inquire at the gallery’s front desk.