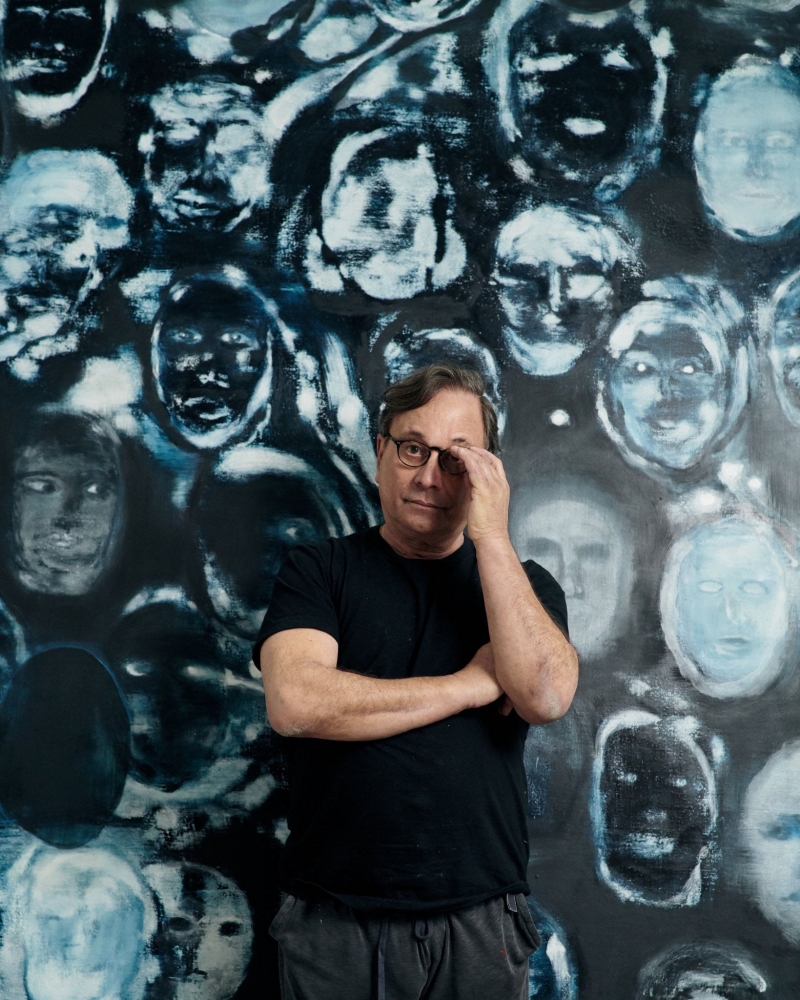 Image and quote from The New York Times, April 2019

The large-scale compositions are mostly black-and-white, with flowers, faces and hands emerging out of the abstract swirls in some places. The burned areas turn white, creating a hazy, ghostly effect.

“My work is really about consciousness more than anything,” said Mr. Bleckner.

He isn't too touchy-feely when it comes to making new paintings: He burns them with a blowtorch as part of their creation, so that in one sense, they’re “destroyed.”

“I think about it as a resurrection.” 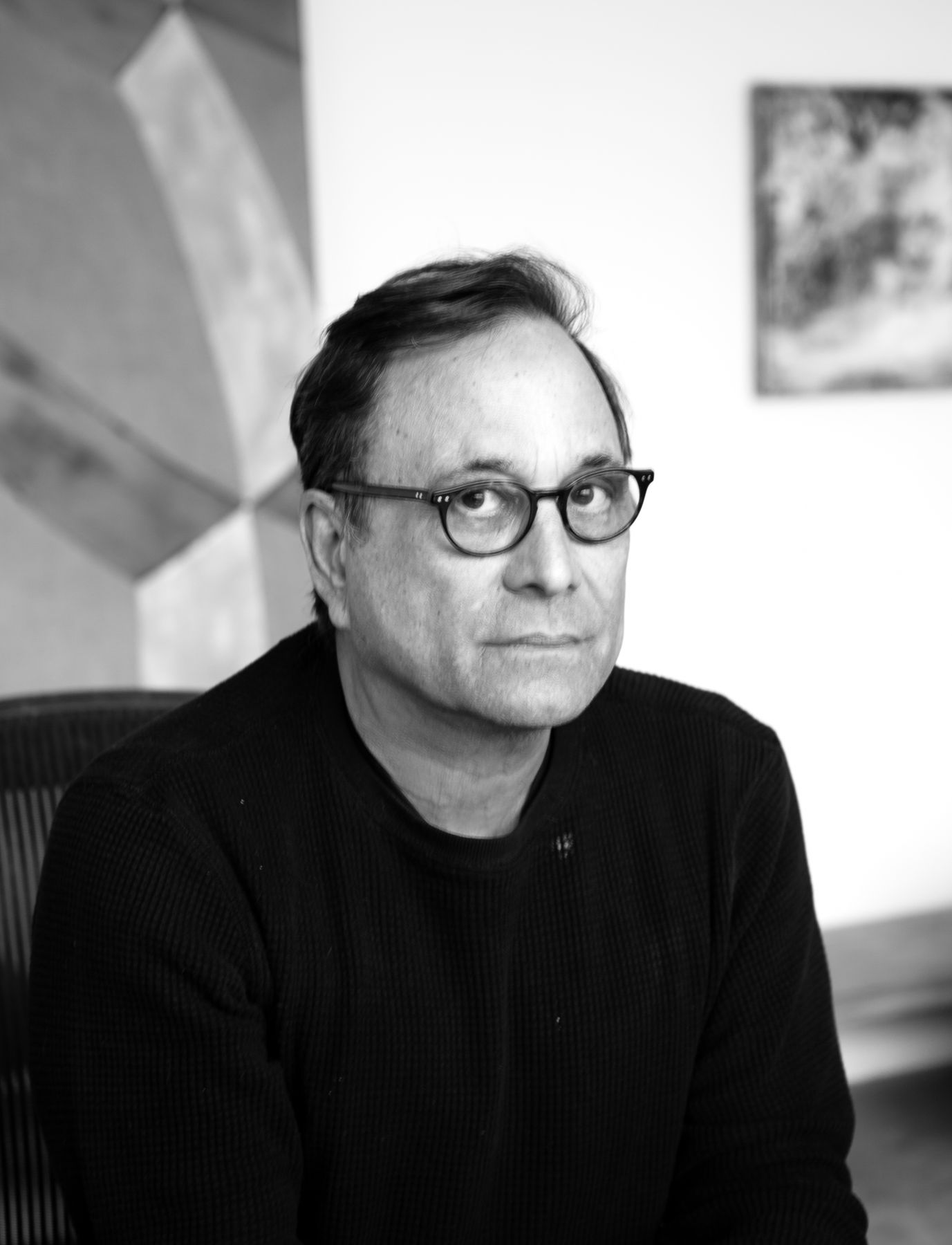 Ross Bleckner (b. 1949, New York, NY) emerged as a prominent artist in New York during the AIDS crisis in the 1980s, his paintings are an investigation of change, loss, and memory, often suggesting meditations on the body, health and disease, much like a memento mori. “The idea that the body is so perfect, until it’s not perfect. It’s a fragile membrane that separates us from disaster.” His immersive paintings, whether pure abstraction of stripes or dots, or more representational renderings of birds, flowers, and brains, elicit a powerful hypnotic and dizzying effect. Smoothly layered on the canvas surface against a darker gray background, Bleckner’s famous multicolored volumetric circles or “cells” look like droplets of blood or molecules viewed under a microscope. 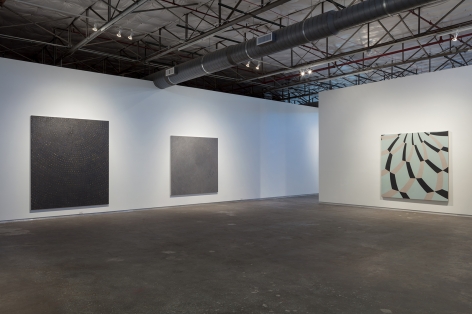 Find a peaceful place where you can make plans for the future, Dallas Contemporary, 2017 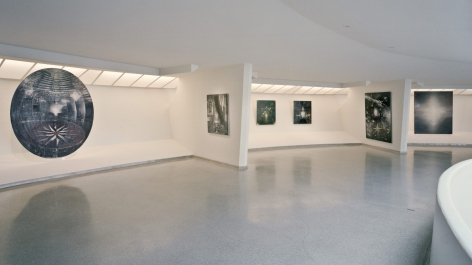 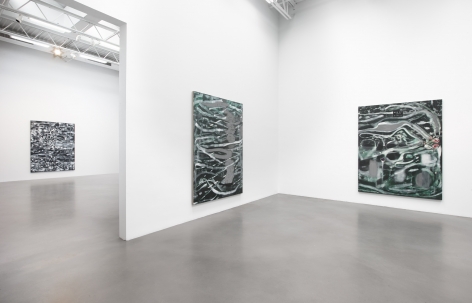 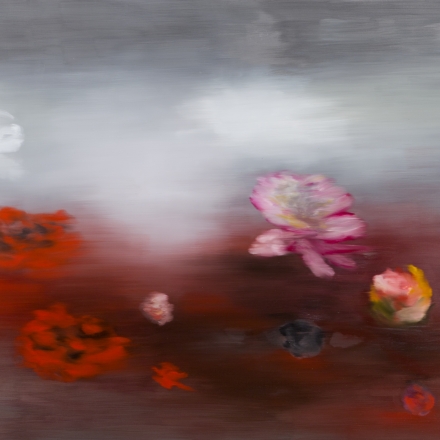 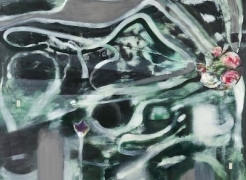 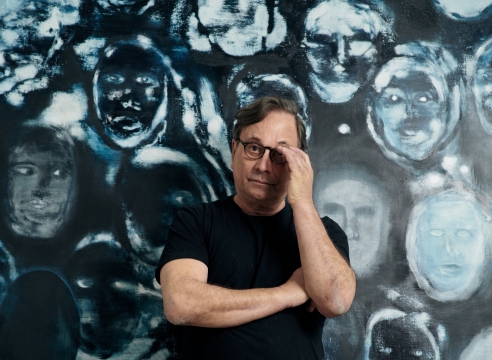 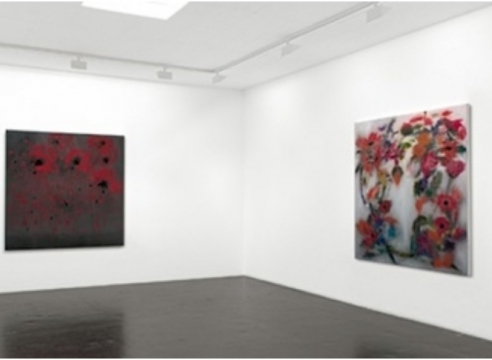