Layered Plexiglas and black and white film transparencies with mirror 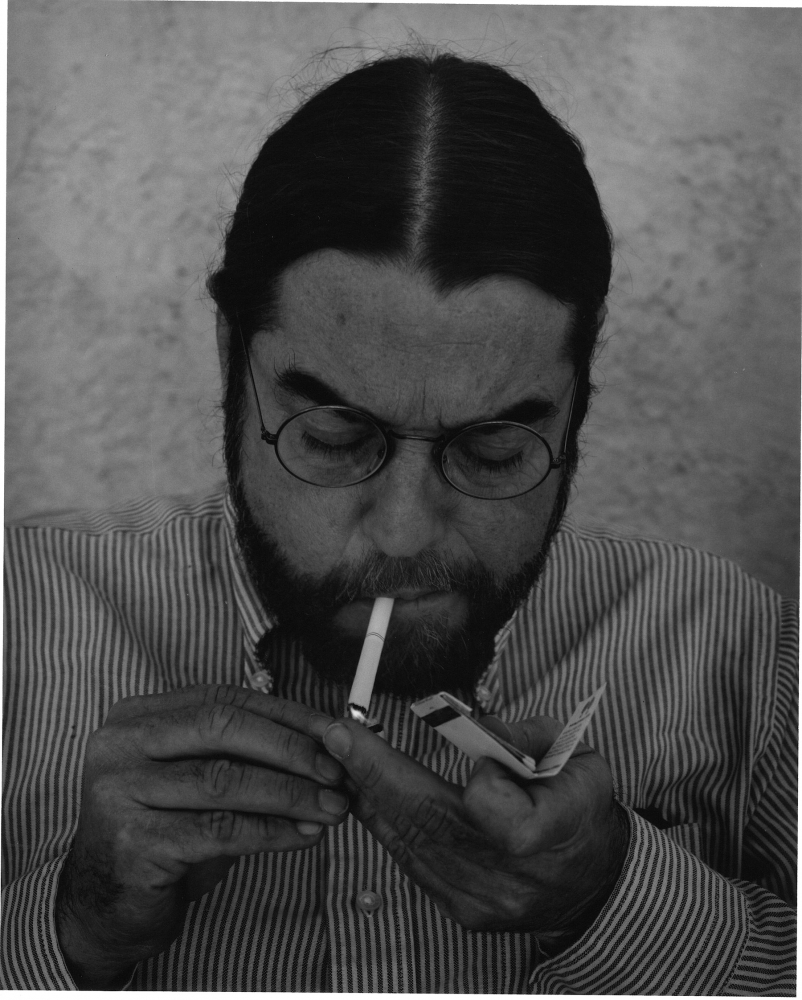 Robert Heinecken, who is perhaps best known for his assemblages of found images from torn magazine pages and for photographs containing familiar media iconography, often redefining the role of the photographer and our perceptions of the medium. Trained in design, drawing, and printmaking, Heinecken’s signature work incorporates public images (from magazines, newspapers, and television) and his own darkroom activity, which alters the original interpretation of the images. Though Heinecken is rarely behind the lens of a camera, his process is faithfully photographic. Yet he is often discussed less in terms of photography and more in terms of conceptual art. 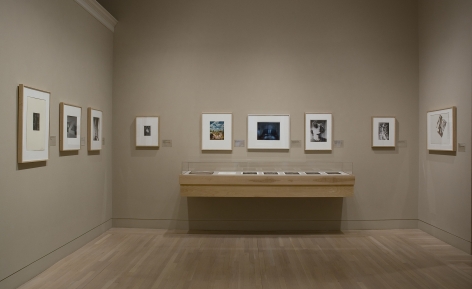 A Fine Experiment: A Tribute to Robert Heinecken, Hammer Museum, 2006 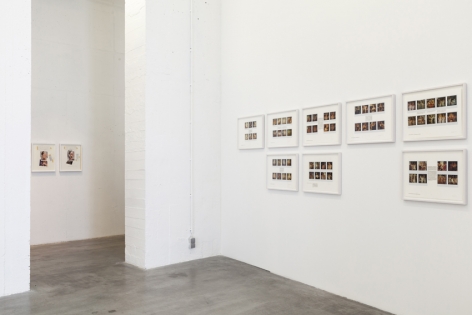 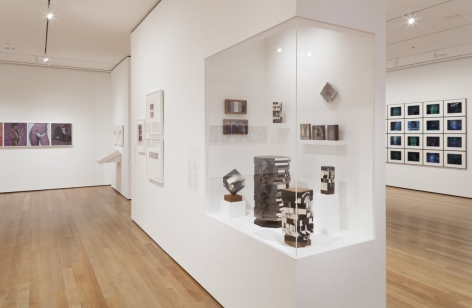 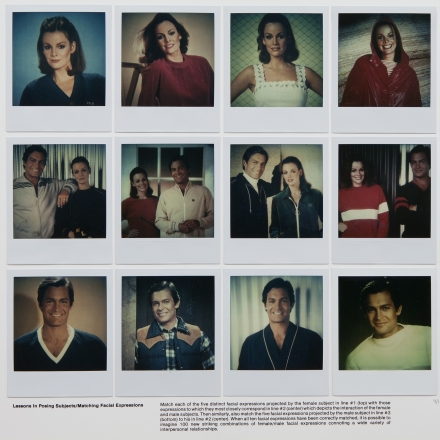 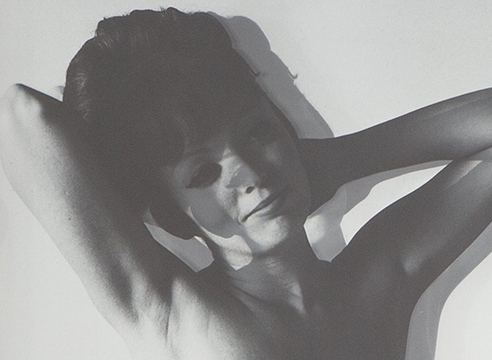 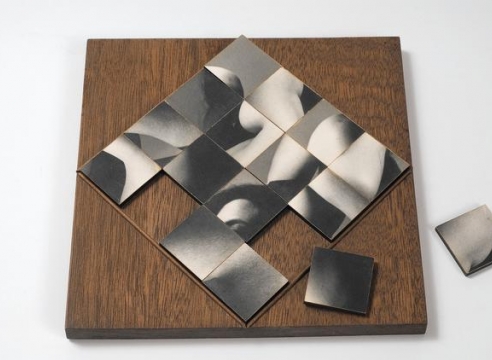