Charcoal and pastel on paper 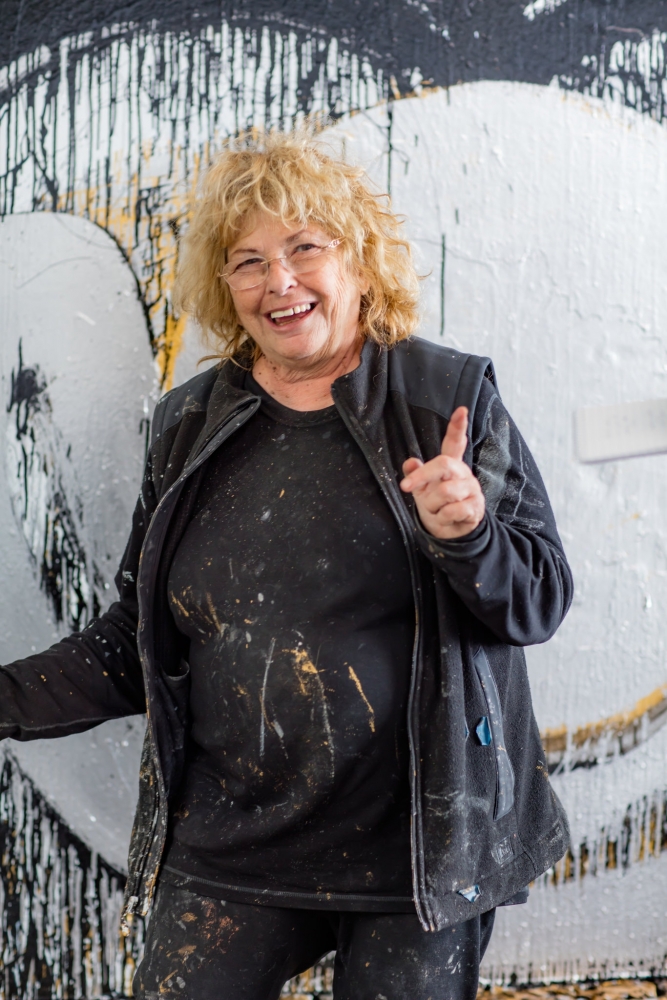 Joyce Pensato (b. 1941, Brooklyn, NY, d. 2019, New York, NY) lived and worked in Brooklyn, New York and studied at the New York Studio School. Pensato was best known for her large-scale paintings which employed a familiar cast of cartoon characters, including Homer Simpson, Groucho Marx, Mickey Mouse, and a character the artist called “The Juicer.” Pensato was commited to her baleful transmutation of American cartoon culture - employing her fast, assured, and gestural hand- to shed light on the arguable darkness lurking within our familiar Pop iconography.

Joyce Pensato was the recipient of many awards including The Robert de Niro, Sr. Prize (2013); The Award of Merit Medal for Painting from the American Academy of Arts and Letters (2012); Anonymous Was A Woman Award (2010); the Pollock-Krasner Foundation Award (1997; Guggenheim Fellowship (1996); New York Foundation for the Arts (1995); and the Mid-Atlantic Arts Foundation (1992). 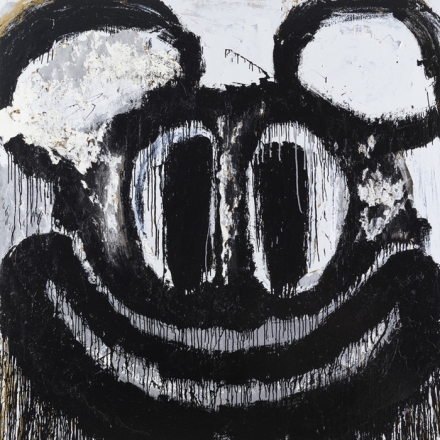 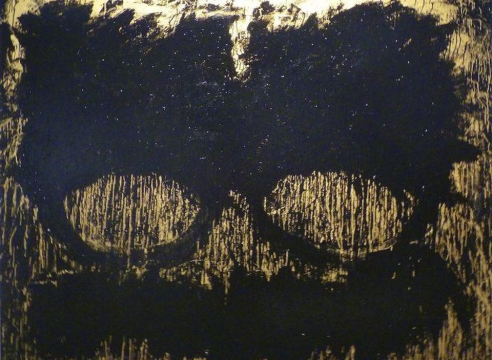 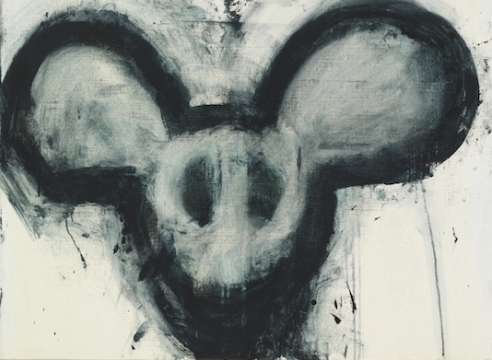 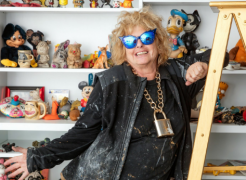 The New York Times
For Joyce Pensato, It's Not the Same Without the Ambient Muck December 2016
View More
Back To Top