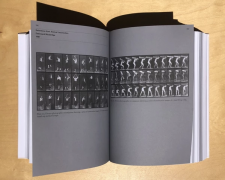 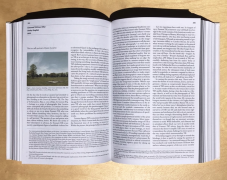 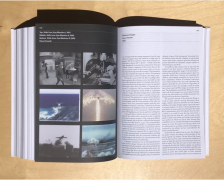 Edited, with an introduction by Walead Beshty. Texts by Maya Hoffman and Tom Eccles.

Spanning from the late 19th century to the present with images produced for scientific and artistic contexts, Picture Industry includes the work of more than 70 artists and practitioners. An essential anthology of historical and theoretical texts, it reflects upon transformations in the production and distribution of photographic images as realized through its varied constructions of the corporeal, from its origin as a scientific tool and a means of cultural investigation to its phenomenological effects on the viewer. It complexifies traditional accounts of the medium, drawing on its application within science and the humanities to contemporary art. Rather than attempting a definitive history, the publication posits an alternative approach to the myriad questions and debates associated with representation, presenting its technological history as inextricable from the social history of media.

Published with LUMA Foundation and CCS Bard on the occasion of the exhibition Picture Industry, curated by Walead Beshty at LUMA, Arles, October 12, 2018–January 6, 2019.